Social media nowadays can either boost your product or kill it. Gone are the days that we treated customers like objects for advertising and education. With the rise of the social media network platforms customers nowadays are more interested in conversing rather than being spoken at.

Sometimes a company will build a brand over the years spending lots of money and manpower. Establishing a brand name the company will do everything possible to satisfy customers  and critics. They may change the the logo, the size or the colour of their product just to fulfil everything they have promise and reinforce the customers belief that this is the right product for them. Now that the branding is in place they decide to launch a new product with the shiny promise: Bigger than bigger. You think: thats it, the’ve done it. Buzz. Wrong. Welcome to the world of social media.

Even the most admired company in the world can be killed. It can be done intentionally or mistakenly. Branding is a never ending process. You take it lightly and everything that you’ve built over the years is gone in a blink of an eye.

In this article I’m going to give only two advices. The basic of social media branding for the masses – transparency and engagement.

Transparency is a trend that’s been coming in recent years and calls for a certain amount of accountability from brands when making mistakes. Companies must act when something is not right and they need to act in a way customers understand. Telling people: “iPhone 6 and iPhone 6 Plus feature a precision-engineered unibody enclosure constructed from machining a custom grade of 6000 series anodised aluminium, which is tempered for extra strength.” is not going to prove that you didn’t make a mistake. You don’t believe me, then watch the controversial iPhone 6 Plus Bend Test” video posted by Unbox Therapy, which now has over 35 million views. Social media nowadays spreads like a wildfire. 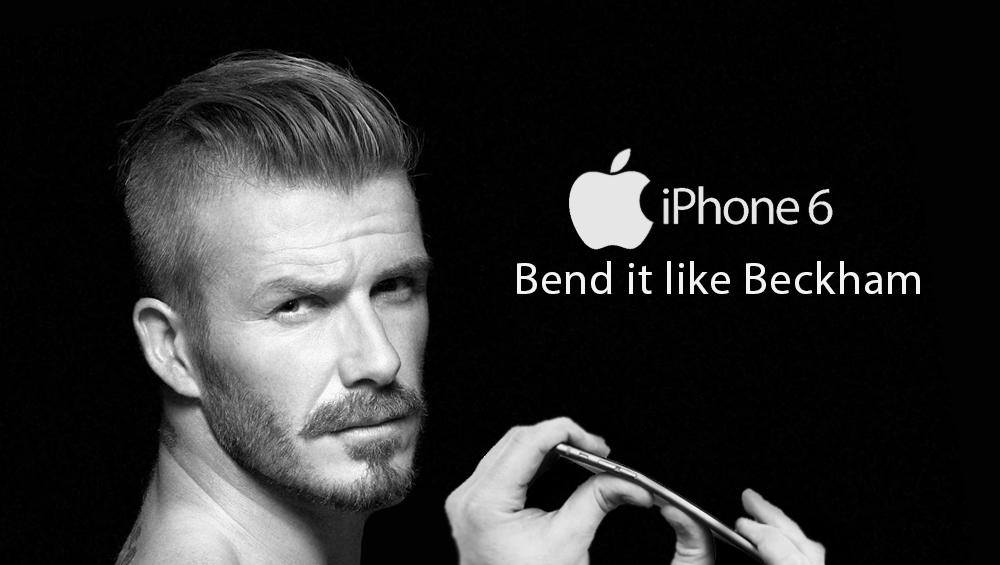 Did it start with this video? No. It started with reports across the web suggesting the iPhone 6 Plus is bendable. Lets be clear here: Yes, the iPhone 6 Plus can be bent. And, no, it is not bendable. If it was bendable, it would return to its original shape. But it doesn’t and it wasn’t meant to. Did Apple do anything to prove this statement wrong. No.They thought they are Bigger than bigger. Customers would buy the product and customer would appreciate its elegant design and sturdiness. Buzz. Wrong.

Consumers nowadays are not only aware, they are also armed with the tools to spread the message across the web encouraging others to criticise or boycott your brand. Nobody even noticed that all those bent iPhones don’t have broken displays – a true testament to the flexibility and strength of the glass protecting the screen. They did improve something from iPhone 5 indeed, but not their attitude to social media. And here comes the engagement.

Nobody is prone to mistakes. Not even Apple. But iPhone 6 is not a mistake. It was mistakenly presented to the public. Ignorance is not the key. Engagement is. iPhone 6 was not meant to be an army phone. It was not meant to be bendable as well. All Apple had to do was to engage with the public and engage in a way the public understands. Every technological improvement brings winners and losers. For many years the consumers were demanding a bigger and thinner iPhone. And Apple did just that. All they had to do is to involve the people in the conversation. To make them feel that this product is coming from the people for the people. Hey you wanted a bigger phone. There you go. Your wish is my desire. Well it may bend a little bit if you are a big strong man, but have a look at the new, higher-resolution Retina HD display with higher contrast and wider viewing angles… something along those lines.

Social media is a very powerful platform that just cannot be ignored anymore even by the big players in the world. The future is for companies willing to transform from the celebrity status they’ve experienced over the years to the “one of us” standing. Social media platforms are defying a dynamic conversation between companies  and consumers in which both sides are involved in building a brand. Failure to understand that could bring catastrophic results to business not willing to understand the new world of social media.

Omi Sido is an SEO and Web Development professional with 6 years of experience in both web and traditional advertising, promotions, events, and campaigns. He has worked on integrated campaigns for major clients such as Vectone Mobile, Delight Mobile and The Global Real Estate Institute.