He couldn’t be more wrong.

My love for semantics has nothing to do with Google or my current job as an SEO. Everything started some years ago when reading Isaac Asimov‘s Robot stories and most notably his Laws of Robotics.

First I realized that people (unless you are a politician or a lawyer…lol) and robots should be guided by laws and secondly a question formed in my little (at the time) head: How exactly do you explain the meaning of our words to Robots?
As we all know language is much more than a set of literal meanings and Asimov himself struggled with explaining the semantics to Robots which ended in him amending the original first law from: “A robot may not injure a human being, or, through inaction, allow a human being to come to harm” to “A robot may not injure humanity, or through inaction, allow humanity to come to harm”.

Without the semantic understanding of the word ‘human being’, a Robot may conclude for example that his owner is the only human being worth saving in a critical situation.
Without semantics in his brain, a Robot may not even fully understand the word ‘humanity’ as it is not something that you can touch, show or experience.
To answer some of my ‘crazy’ at the time questions a teacher introduced the word ‘semantics’. 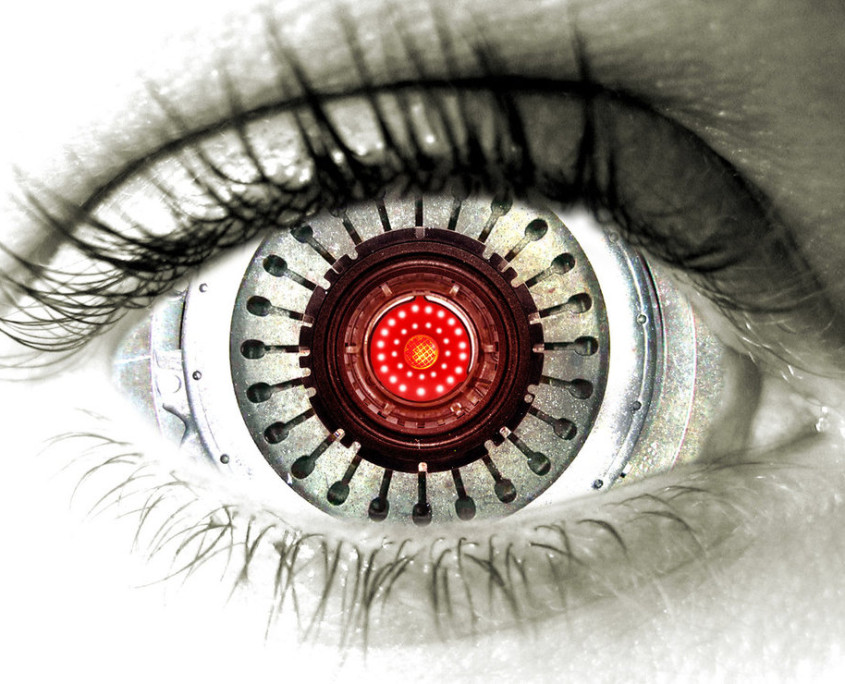 But enough about my childhood memories.
The answer to my friend’s question was something like :
-Nothing to do with Google and my love for SEO. I’ve always been more interested in the problem of building internal representations/delineation of the real world for artificially created intelligence populated with human spatial (from Latin spatium – related to space) semantics as well as means for deducing that semantics from sensory information.

Some see Google Glass. I see laying the groundwork for “artificial intelligence eyes”.

“Memories of childhood were the dreams that stayed with you after you woke.”
― Julian Barnes, England